American photographer Jason Langer (b. 1967) is best known for his dark, psychological visions of contemporary urban life. Langer's love of photography dates back to his childhood in Ashland, Oregon. Oregon. Groomed on a Mamiya C330 dual-lens reflex, Langer developed his work in a makeshift darkroom closet in his family home before moving on to more advanced technology at the University of Oregon, where he earned a degree in photography. Langer worked as an apprentice and printer for some of the Bay Area's most renowned photographers, including Ruth Bernhard, Arthur Tress and Michael Kenna. 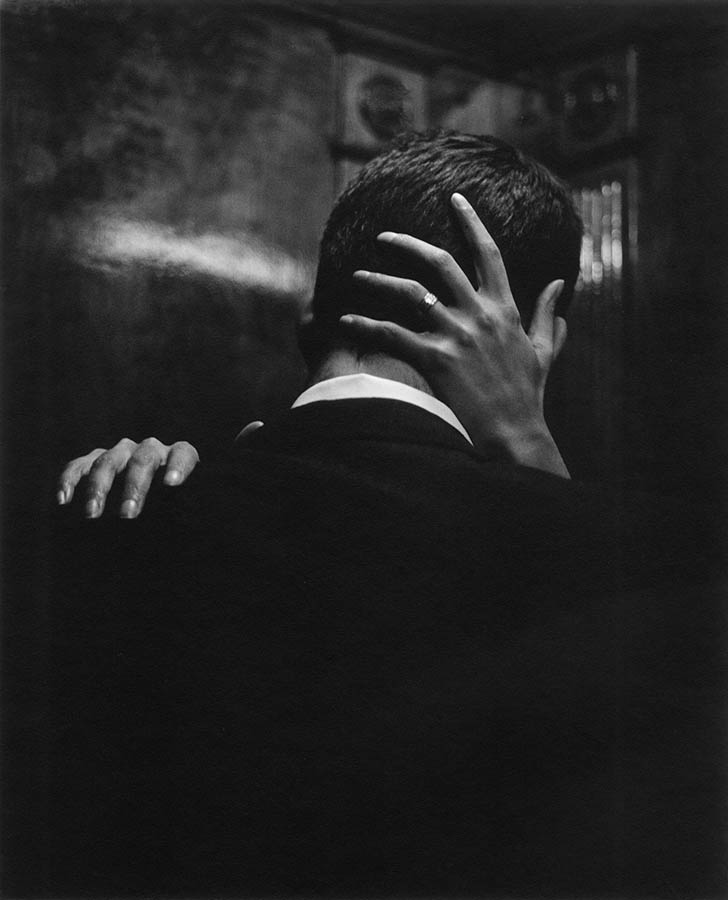