Born in Brooklyn in 1940, Arthur Tress learned his photographic skills in the school of the street: he began with the sadness of the suburbs in the early morning, the waltz of greasy papers and dead leaves before the influx of passers-by, but above all with the surreal and nightmarish atmosphere of the Luna Park amusement park in Coney Island, New York. As a teenager, he began taking photographs by capturing the frozen grimaces of plastic clowns, the torture instruments that the gondolas of the roller coaster or the ghost train give themselves before the arrival of the children. Even if he then diversified his practices, the strangeness that had germinated in his images on the boards of Coney Island would always be present in the background. Island will always be present in the watermark. 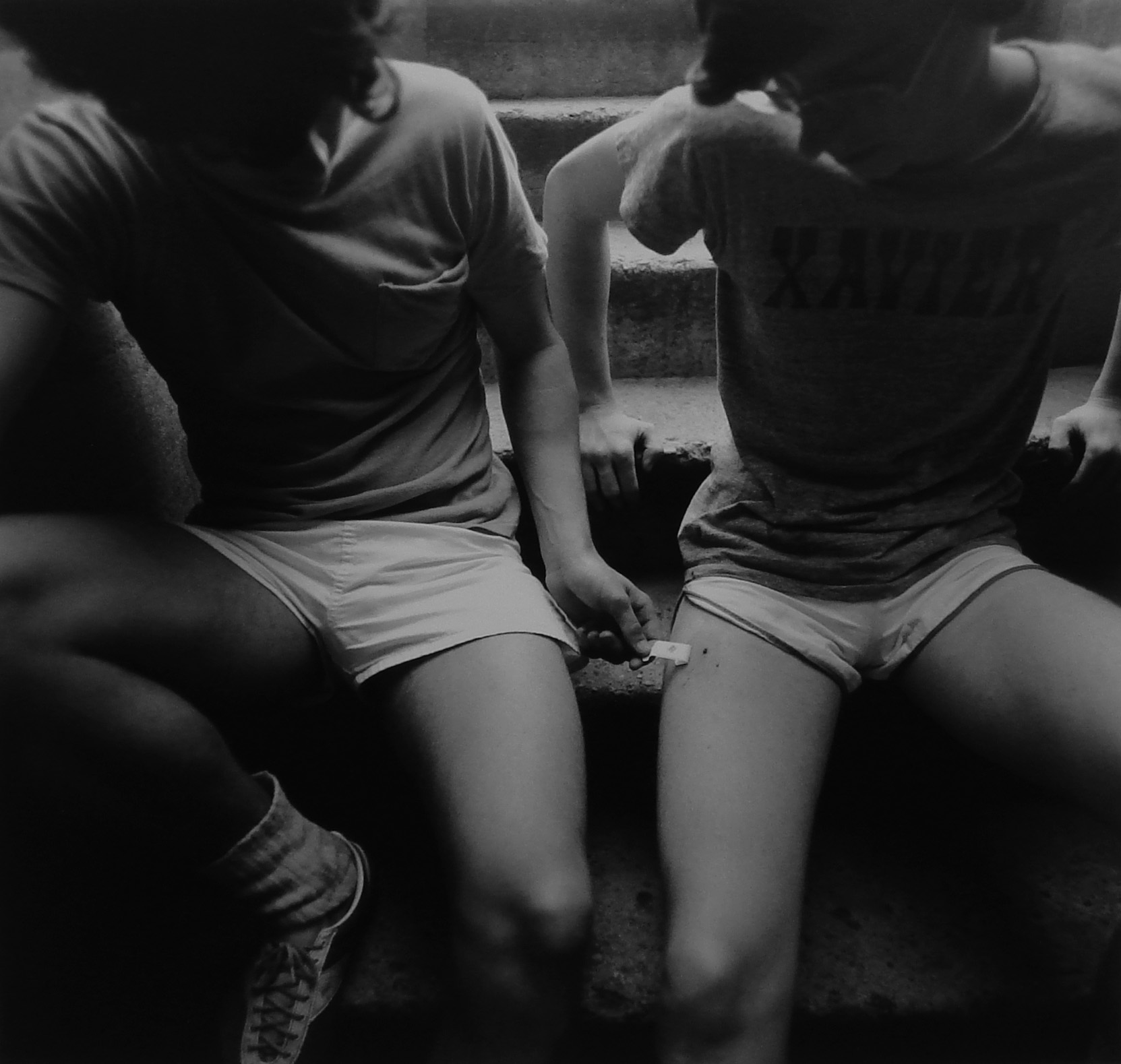