Member of Magnum Photos since 1953, Elliott Erwitt is loved worldwide for his irony and his candidness. Son of Russian immigrants, he was born in Paris in 1928. His interest in photography started during his teens when his family moved to the United States. In New York, he met Edward Steichen, Robert Capa and Roy Stryker who took him under their wings. For over fifty years, Elliott Erwitt has published numerous books and exhibited his work in international galleries and museums, including the MoMA in New York, the Smithsonian Institution in Washington, the Art Institute of Chicago, the Museum of Modern Art in Paris and the Kunsthaus in Zurich. 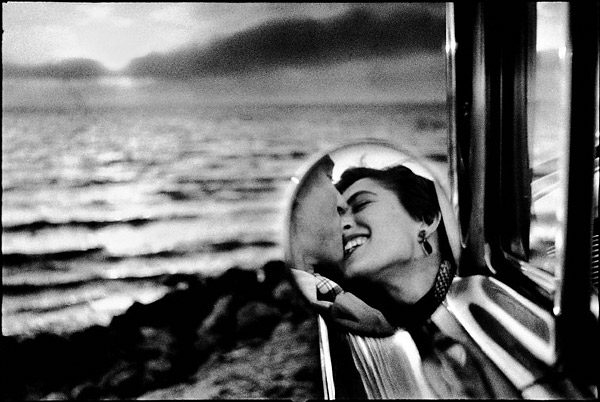